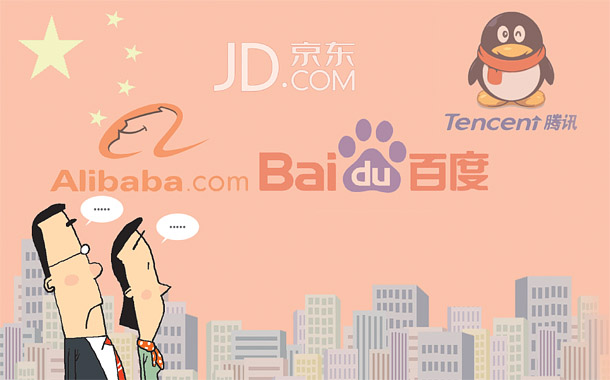 But let’s take a look at the Galaxy Note7 battery case for a moment. As it became controversial, people wondered about the cause. Who made the faulty batteries? Investigations showed the battery cell was produced at a Korean plant of Samsung SDI, and final assembly was done by a Chinese partner company. Newspapers reported that the Samsung SDI batteries assembled in China were at fault. People instantly responded, “I knew it. Why have an unreliable Chinese company assemble the phone?”

In fact, half of the report was right, and half was wrong. It is true that final assembly of the batteries was done in China. But the cause of the defect was the battery cell made in a Korean factory.

Who came to save Samsung Electronics after it recalled all of its sold units? Ironically, it was Chinese battery maker ATL, a reliable company that has provided batteries for Apple’s iPhones. The Note7 will no longer use Samsung SDI products and will only contain ATL batteries.

It was a surprise for all of us, including this reporter who was prejudiced against Chinese technology and readers who were skeptical of China’s reliability.

I was shocked many times as I prepared for our five-part series on China, which started on Sept. 21 with “A Visit to Shenzhen, China’s Future.” Guess how many Chinese companies are included in the top 500 companies in the world by market capitalization.

As of Sept. 28, 47 listed companies in the Hong Kong and Chinese stock markets are included, and there are more than 50 if you include the ones listed on the New York Stock Exchange.

However, there is also Alibaba, ranked ninth, Tencent at 11th, Baidu at 129th and JD.com at 293rd. These are world-class tech companies. Only seven Korean companies are in the top 500, and aside from Samsung Electronics at 25th, the next highest is the Korea Electric Power Corporation at 323rd. The others are in the 400s.

A friend of mine is taking his daughter on a trip to China before she moves on to high school. The young daughter often makes disparaging remarks about China, but he wants to show her how formidable China is. Thanks to her father, she will have a chance to look at the world with a wider vision.

So many Koreans never get a chance to learn about China and belittle Chinese products and mistreat Chinese people. After covering China for the five-part series, I told a Chinese market specialist how shocked I was. He responded, “Well, Korea is the only country looking down on China.”


*The author is an industrial news reporter of the JoongAng Ilbo.