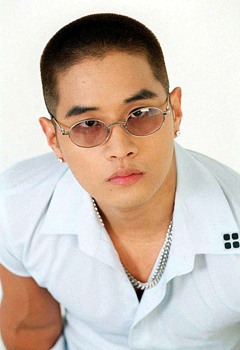 The Seoul Administrative Court dismissed the singer’s appeal to the Consulate General of the Republic of Korea in Los Angeles at 2 p.m. on Friday. Yoo filed the lawsuit against the consulate in October 2015 when he was denied an F-4 visa, granted to overseas Koreans.

“We have come to the conclusion that the plaintiff gained American citizenship for the sake of avoiding his mandatory military service,” the court said, affirming the decision by the Military Manpower Administration to maintain the ban on Yoo.

“Regardless of his popularity and the influence he had on young men, he chose to break military law,” the court continued. “Yoo demoralized all the self-sacrificing soldiers serving their duties, and he could further inflict negative influence on young people.”

The court continued, “The disruption Yoo caused to national defense and the adverse effect he had on society should be reason enough to maintain the ban.”

Yoo underwent the medical examination for the mandatory 21-month military duties, a requirement for all Korean male citizens, but gave up his Korean citizenship in January 2002 and left for the United States, which many saw a way of dodging conscription. The Military Manpower Administration then requested an entry ban for Yoo from the Ministry of Justice, which remains in place to this day.