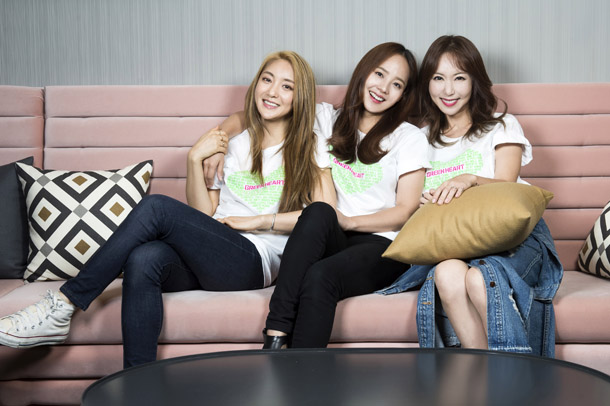 “The members have all gathered, and there is something we have to say,” the singer posted. “We will be reuniting to join our fans for the 20th anniversary celebration of our debut.

We have been shaking with anticipation and have been worried since we started talking about a reunion. Seeing the positive reception from our fans made us determined to work hard to prepare for next year.”

The singer also revealed that the members met with founder and producer of SM Entertainment, Lee Soo-man, who also created the group in 1997, to discuss the reunion plans.

“We are right now just in the starting phase, and will continue to deliver good news from now on,” the singer continued. “Please wait for us just a little longer, and look forward to our return.”

The girl group enjoyed explosive popularity after their debut in the late 90s with a number of hit songs including “I’m Your Girl” (1997), “I Love You” (1998), and “Dreams Come True” (1998). The group disbanded in 2002, and its members have been pursuing solo careers ever since.