Shin Yong-jae to return with album

Shin Yong-jae to return with album 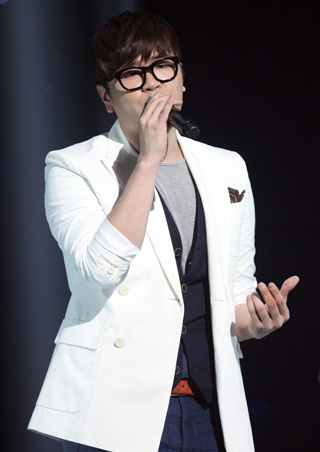 Singer Shin Yong-jae of R&B vocal group 4Men will return with a new mini-album on Oct. 13.

Shin’s agency, THE VIBE Entertainment, said on their official Instagram account on Tuesday, “Shin will be coming back after more than four years, and he truly poured his heart and soul into this new album. He especially took the lead in the production of this new record, and fans will be able to notice his matured musical style, ranging from ballads to trendier genres.”

The singer previously released his first solo effort “24” in 2012, which included the single “The Reason I Became a Singer.”

Shin debuted as a member of the R&B vocal group with the EP “First Love” in 2008. He will join others such as Park Hyo-shin for the rush of comebacks for ballad singers in October, the most popular time of the year for the genre.