Ladies’ Code to return with single and album

Ladies’ Code to return with single and album 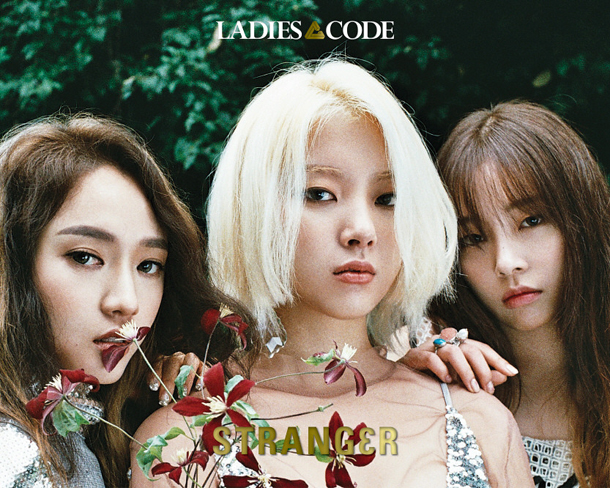 Girl group Ladies’ Code will return with new single “The Rain” off their upcoming album “STRANG3R” on Oct. 13.

The group uploaded an announcement with a teaser image for their newest record on their official homepage which contained the title and release date for the new release.

The album will be the second in a three-part series of planned releases, the first of which was their previous record “MYST3RY,” released in February.

The upcoming single was produced by the creative team MonoTree, who are known for their work with other K-pop acts including 2PM, SHINee and Infinite.

The group will be joining a long list of comebacks in October, which include idol groups such as BTS, 100%, MAMAMOO, Ailee, Davichi, SHINee, and more.

The girl group originally debuted as a five member lineup in 2013 with their first single “Bad Girl.” The group was involved in a car accident on 2014, resulting in the deaths of two of their members, EunB and RiSe. The band returned as a trio after a break of nearly two years in 2016.