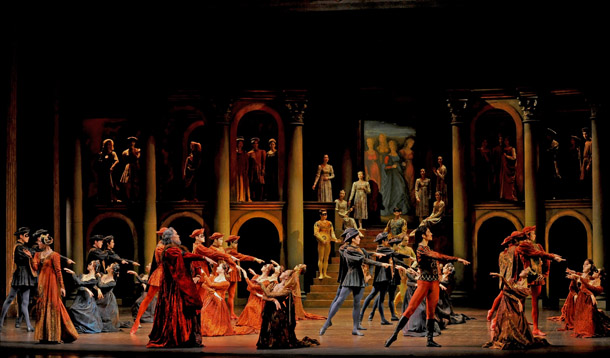 Kenneth MacMillan’s version of “Romeo and Juliet” will be presented by the Universal Ballet. For the show, Alessandra Ferri, former principal dancer at the American Ballet Theatre and Herman Cornejo, current principal dancer, are coming to Korea. Above is the Ballroom scene in Act 1. See THEATER, below. [UNIVERSAL BALLET]

Oct. 13-16: Based on the play “Tosca” by Victorien Sardou(1831-1908), composer Giacomo Puccini first realized the opera “Tosca” in 1990, at Teatro Constanzi in Rome, Italy, and its name lives on to this day as one of Puccini’s major pieces.

Along with the Korean Symphony Orchestra and the Grande Opera Choir, world vocalists of Alexia Voulgaridou and Saoia Hernandez (Soprano), Massimo Giordano and Alfred Kim (Tenor), Seng Hyoun Ko and Claudio Sgura (Baritone), among others, will bring about the city of Rome to the Opera Theater of the Seoul Arts Center.

On the night of June 17th, 1800, during the the Napoleonic Wars (1796-1815) after the French Revolution, three lovers chase after each other, ready to do anything to conquer their love, or save their beloved. 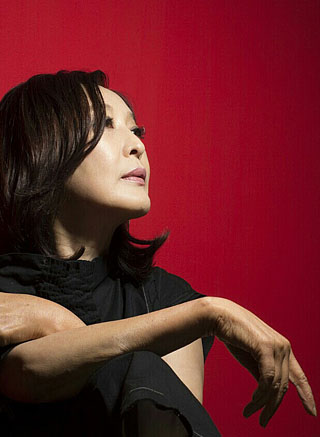 To Sunday: To celebrate veteran stage actress Yoon Suk-hwa’s 40th anniversary of her debut, the 60-year-old actress is appearing on stage as Maria Callas (1923-77) for the play “Master Class.” The play is based on the legendary opera singer Maria Callas, holding a voice master class at the Julliard School after experiencing vocal decline. Written by Terrence McNally, “Master Class” premiered on Broadway in 1995.

Dongkuk University Station, line No. 3, exit 2 for the shuttle bus, or bus No. 02 or 420 to the National Theater of Korea bus stop.

To Oct. 29: As the only full-length novel Oscar Wilde wrote, “Dorian Gray,” alongside the novelist, represents aestheticism of the 19th century.

The story “Dorian Gray,” ever since its publication in 1890, has been much loved by the public for its shocking yet sensual story. Gray is a man of perfection, having good looks, wealth, a kind heart, and everything else one can dream of. Yearning for an eternity of his beauty, he one day exchanges his soul in return for an everlasting beauty. His portrait would be the one growing old instead.

The lead act is taken by singer Kim Jun-su, a member of the K-pop trio JYJ. Kim made his debut as a musical actor in 2010, by taking the lead role in “Mozart.” Ever since, he has appeared in numerous musical pieces, being acclaimed much for his talented absorption of the character and flawless singing. 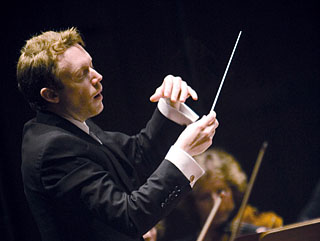 Nov. 10-20: Author Kim Hoon’s novel “Song of Strings” is reiterated as a gugak drama. Kim Hoon’s novels are well-known for telling stories through connotative words, hence the show is drawing in interest on how it would put the words into traditional music.

The story revolves around the creation of a Korean instrument, gayageum, believed to have been created in Gaya around the sixth century, while it was in the middle of its 200-year-long war with Silla. Through various developments made centuries after centuries, we now have the current gayageum, one of the most representative instruments of traditional Korean music.

As many readers of the novel have claimed the story lures them to listening to the sound of gayageum, the performance is expected to quench the readers’ thirst for a musical realization of the novel.