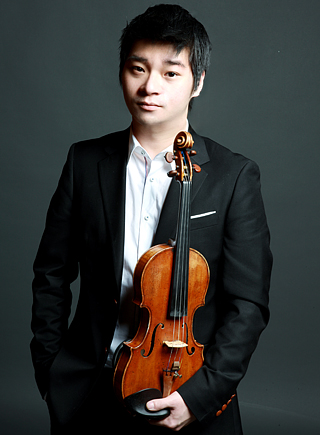 A 31-year-old violinist, Kwun Hyuk-joo, was found dead in a taxi after it arrived in front of a hotel in Haeundae District, Busan, on Wednesday. Police said the cause of death is not yet known.

“The passenger seemed like he fell asleep,” the taxi driver said during police questioning, “but when we arrived at the hotel, he wasn’t breathing. A hotel employee came running outside to do CPR, but it was too late.”

The driver then called the police, but Kwun died before arriving at a nearby hospital.

Kwun was expected at a concert in Busan the next day as a member of Kumho Asiana Soloists.

Police found medicine for the treatment of an irregular heartbeat in Kwun’s belongings. Police will conduct an autopsy and speak with Kwun’s family to determine what killed him.