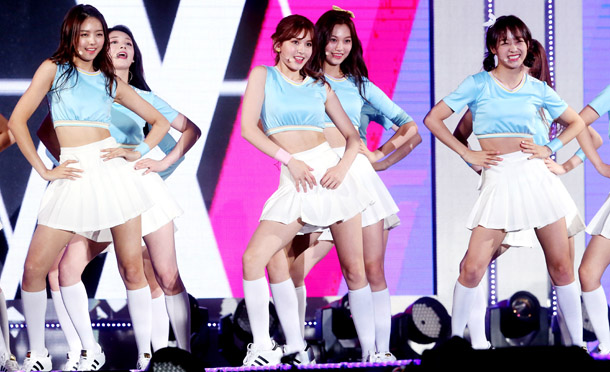 The song will be included as the lead single from their new mini-album “miss me?” which is to be released on Monday. The song was written and composed by renowned record producer J.Y. Park of music agency JYP Entertainment, which also houses I.O.I member Jeon Somi.

This mini-album will bring all eleven members together after five months. Their last record “Chrysalis” was released in May. Their most recent single “Whatta Man” dropped in August was recorded by a sub-unit consisting of seven members.

The upcoming single will be the group’s fastest song yet. It will feature modern synth sounds and an energetic beat reverberating throughout the track.

The girl group debuted as a special year-long project created by the Mnet reality survival program “PRODUCE 101.” The upcoming mini-album will reportedly be their last before they break-up and each member returns to their respective agencies.