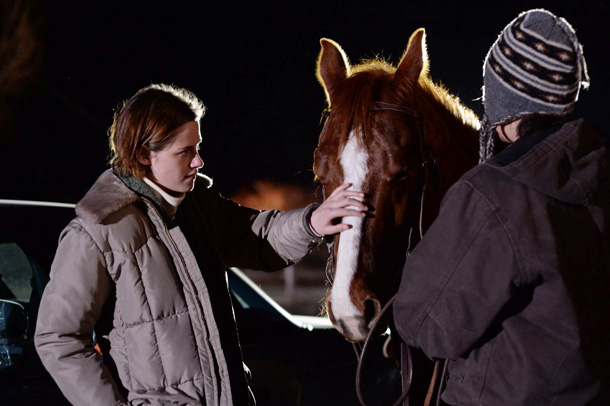 The director is known for moving, minimalist dramas including “Wendy and Lucy” and “Meek’s Cutoff.”

McQueen, a British director and Turner Prize-winning video artist, was presented with the British Film Institute Fellowship award by actor Michael Fassbender, who has appeared in all three of the director’s feature films - “Hunger,” “Shame” and “12 Years a Slave.”

When the award was announced last month, BFI chairman Josh Berger said McQueen “has consistently explored the endurance of humanity - even when it is confronted by inhumane cruelty - with a poetry and visual style that he has made his own.”

The 12-day event, which wrapped up on Sunday, screened some 250 features, and also included a symposium on why black actors remain under-represented onscreen in Britain and the United States.