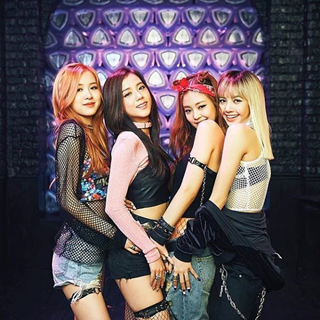 Girl group BlackPink will return with their album “SQUARE TWO” on Nov. 1.

According to their agency YG Entertainment on Thursday, the girl group will release the follow-up to their debut single album “SQUARE ONE.” The record, which contained their hit singles “Whisper” and “Boombayah,” allowed the new group to rise to fame almost immediately, as they grabbed their first music award on a major television network fourteen days after their debut.

The first single was especially successful for the group, as it swept all major charts upon release, and remained in the top fifteen for over a month. They also placed highly on international charts as well, as they took the top spot on iTunes in 14 countries worldwide, and also on the Chinese chart QQMusic. They were selected as one of the “10 New Artists You Need to Know” list on Rolling Stone.

The combined views for their first two singles exceeded 100 million views on YouTube, displaying their popularity despite being a rookie group.

The girl group is one of three YG groups scheduled to make a comeback in November. Their comeback will be followed by music duo Akdong Musician and boy band Big Bang.