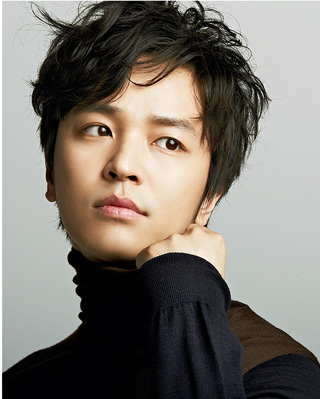 According to a source on Thursday, the actor “was confirmed to be cast as one of the characters for the film. He may join the rest of the cast on set as soon as next week. There have been talks of filming some parts of the movie in Korea as well, but Kim will be flying overseas to shoot his parts.”

The source said Kim met the director of the movie by fate, which led to his casting. He previously starred in films such as the crime thriller “Stray Dogs” in 2014, and recently made an appearance on the MBC drama “Start Again” (2016).

The actor originally debuted as a member of the R&B duo UN in 2000, which disbanded five years later due to low record sales.

Kim will be starring alongside American actor John Boyega of “Star Wars” fame, who was confirmed to be playing the son of actor Idris Elba’s character from the first Pacific Rim.