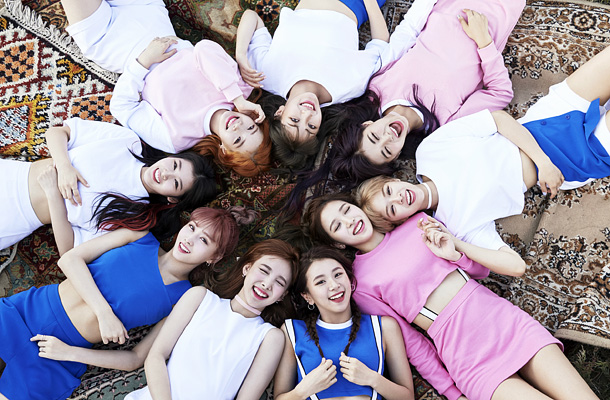 Idol group Twice broke their own record to become the highest selling girl group in 2016 with their latest mini-album “TWICEcoaster:LANE1.”

Since the release of their latest album on Oct. 24, the girl group has managed to sell 165,000 copies. The first week sales of their previous record “PAGE TWO,” released in April reached 160,000 albums, which was the most ever sold by a girl group at the time.

The first week sales of the group were also the highest selling for a girl group ever recorded on the Hanteo Chart.

The music video for their latest single was also successful, surpassing 27 million views within a week of its upload on YouTube.

The girl group has been setting other records as well with their latest return. Their guest appearance on the latest episode of tvN comedy program “SNL Korea 8” managed to help reach the highest overall ratings for the show during its entire run.