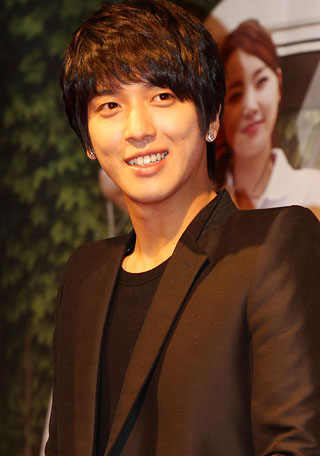 The music label explained on Monday that Jung was being targeted by malicious rumors and the spreading of false information, leading to crimes of defamation.

In June, Jung and fellow bandmate Lee Jong-hyun were accused of insider trading when the former purchased company stocks worth 400 million won ($350,600) before the company recruited popular comedian Yoo Jae-suk, earning him a profit of 200 million won. While Jung was cleared of suspicions by investigators, Lee was charged with a 20 million won fine.

“Hateful comments directed towards Jung have been appearing in online communities and social media,” continued the company in their statement. “A majority of the comments have been collected, and continued action will be taken against offensive material as they are discovered.”

The company said that “internet verbal abuse” was an issue that must be rooted out by not only celebrity agencies but also by society in general, and claimed to be working towards creating a “healthy internet culture.”