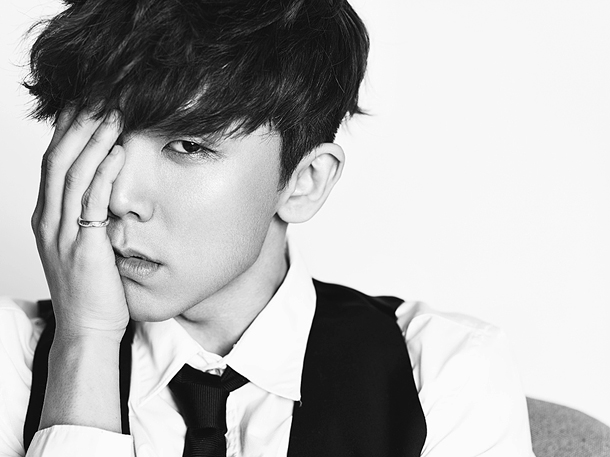 Singer Junggigo and rapper Paloalto will unveil a new collaborative track this month.

“The talented rapper helped to increase the quality of the song,” said the singer’s agency Starship Entertainment. “The two are well-regarded in hip-hop, so this meaningful collaboration will reflect their reputation.

The rapper is known as the CEO of the hip-hop music label Hi-Lite Records, and also for his appearance as a judge on Mnet’s survival reality program “Show Me the Money 4.” He is currently appearing as a producer for JTBC’s hip-hop show “Tribe of Hip Hop Season 2.”

The singer rose to fame with the release of his collaboration with fellow labelmate Soyou of girl group Sistar in 2014. Their song “Some” became one of the most popular songs of the year, winning multiple recognitions at year-end awards ceremonies, including the Digital Bonsang Award at the Golden Disk Awards.