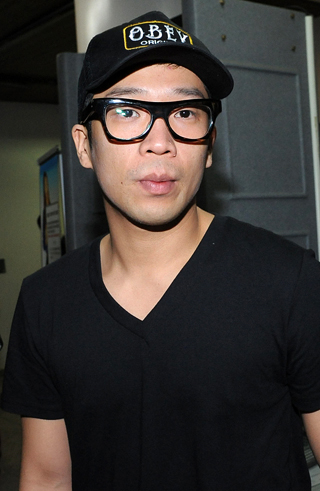 The rapper’s previously delayed seventh studio record was finally released, featuring a host of popular artists, including singer Jung Eun-ji of girl group APink and Ailee. The album marked his return after two years since the rapper’s previous release “Miss Me or Diss Me” in 2014.

The record performed well on charts, with two tracks placing at the top ten on many music charts even among competition from major K-pop idols. The rapper’s agency DreamT Entertainment commented that many of his listeners were females in their late twenties to early thirties.

However, more than half of all online comments condemned the artist, referring to his act of extracting healthy teeth, many of which saw as his way of dodging conscription.

Although the rapper was cleared of the suspicions, the incident has plagued the artist to this day.

“There are those who listen to his music out of fond memories, those who are simply curious, and many who do it just to spite the artist,” an analyst said. “Overall, these factors form a synergy.”