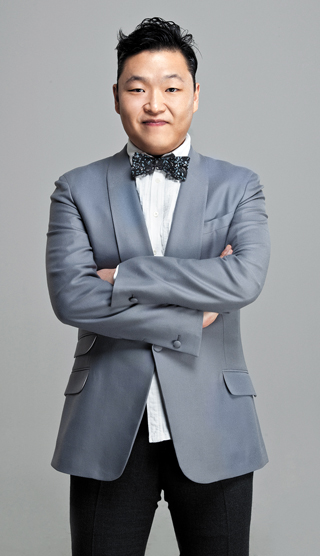 K-pop icon Psy is preparing to make a comeback with a new album.

According to an article by Star News on Thursday, the singer is currently filming a music video.

The pop star reportedly started the filming for the video last week, but due to scheduling conflicts, had to delay the filming.

Reportedly, the new single may arrive as early as the middle of this month. The upcoming release will be his first since the singer unveiled “Daddy” and “Napal Baji” in 2015.

Additionally, the singer is also set to hold a two-day end of year concert at the Gocheok Sky Dome in Seoul on Dec. 23.