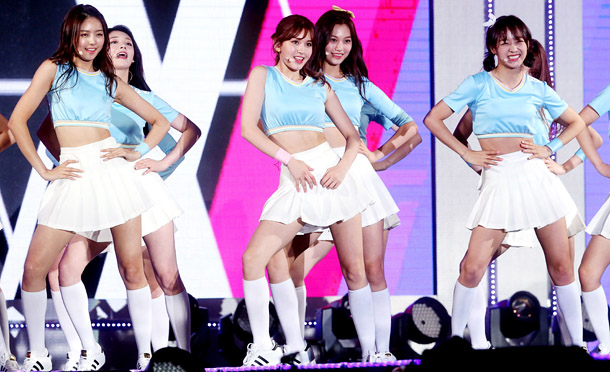 The girl group’s performance on KBS2’s “Music Bank” was their final appearance planned by their agency and was also the final opportunity for their fans to see them on stage.

With this, they have wrapped up promotions for their latest single “Very Very Very” off their latest mini-album “Miss Me?”

The single allowed the group to take home their first award from a television music ranking show. Produced by singer-songwriter J.Y. Park, labelmate of band member Jeon Somi, the song was praised for its catchy melody and addictive rhythm. It has consistently maintained its place in the top ten on major music charts.

However, there is something further planned for the girl group, said their agency YMC Entertainment. “Although their performances have ended, there is still another digital single to be released.”

The girl group has another television appearance planned as well. Their second guest appearance on JTBC’s variety program “Knowing Bros” was confirmed on Tuesday.