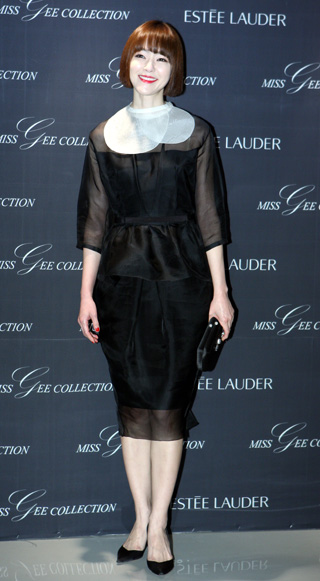 Singer Kim Yuna of rock band Jaurim is set to make a return with a solo album after six years.

According to a source, the singer is preparing to release her 4th studio album in December, as well as rehearsing for an upcoming solo concert. The new album will be her first comeback as a solo artist since the release of her 3rd record “31360” in 2010.

The singer is known for her abilities as a self-producing singer-songwriter. She recently took a minimalist approach to the arrangement for her recent single “Kyrie” released in April.

Fans are looking forward to what new concept Kim’s latest album will explore. Her previous album delved into retrospection and soul-searching as she had recently become a new mother.

Kim debuted as the lead singer of her rock band in 1997. The group has released a total of 14 records during their long career.

Meanwhile, her upcoming three-day solo concert will be held at the Shinhan FAN Square in Mapo District, western Seoul on Dec. 9.