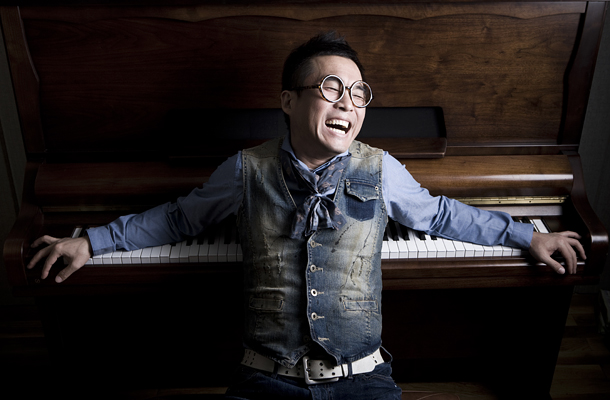 Veteran singer Kim Gun-mo is set to make a return with a highly anticipated new record, his first in five years.

According to a source, the singer is currently wrapping up the finishing touches on his latest mini-album, his first since the release of his thirteenth album “Autobiography” in 2011. The source also confirmed that the exact release date is yet to be decided, but will come in the middle of this month.

The singer will also be embarking on a Korean concert tour, and will visit five major cities, starting at the Jamsil Gymnasium in Seoul on Dec. 31. The tour will celebrate the 25th anniversary of his music debut.

Kim has recently returned to the spotlight thanks to his appearances on a host of popular variety programs, including SBS’ “Mom’s Diary - My Ugly Duckling” and “Fantastic Duo.”

The singer made his debut with his self-titled album in 1992. His third studio album, “Wrongful Encounter,” holds the record for best-selling album in Korea, with over three million reported records sold.

The singer’s upcoming mini-album will be his first release in this format, which has become the norm for new releases by major artists.