Coldplay to hold concert in Korea

Coldplay to hold concert in Korea 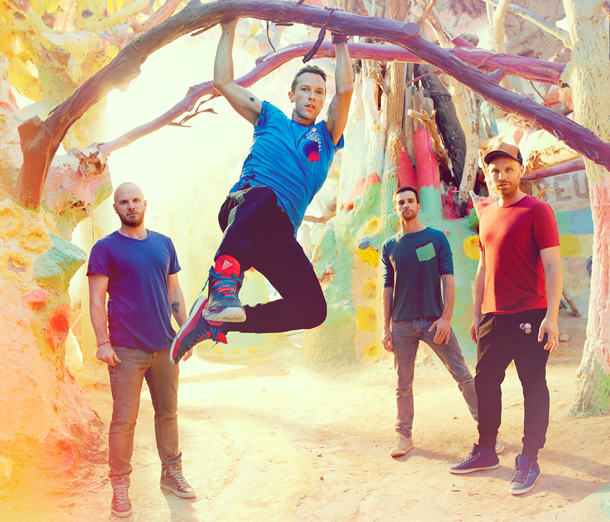 Internationally acclaimed band Coldplay is set to hold their first-ever concert in Korea.

The British pop-rock quartet will play at the Seoul Olympic Stadium on Apr. 15 as part of their Asian run for their “A Head Full of Dreams Tour” next year. They will be the 22nd guest invited by the Hyundai Card Super Concert series, which previously made it possible to see top artists such as Eminem, Stevie Wonder, Lady Gaga, Beyonce, Paul McCartney, and others on stage for the first time in the country.

The Grammy Award-winning band is one of the best-selling musical acts of all time, having sold over 80 million records worldwide. Since their debut in 1998, the group has written some of the most celebrated songs in pop culture, such as “Clocks,” “Yellow,” “Viva la Vida,” and “Fix You.” They recently released their latest studio record, “A Head Full of Dreams,” in December 2015.

Tickets for the event will go on sale for Hyundai Card owners on Nov 23. and will become available for everyone on Nov. 24 through Interpark and Yes24.