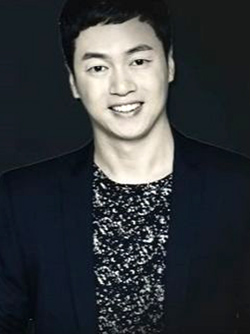 Famed home shopping host Ryu Jae-young, 41, has been indicted on charges of drug use.

The Seoul Southern District Prosecutor’s Office announced on Wednesday that Ryu was indicted on Nov. 3 under accusations of injecting methamphetamine with 27-year-old actor Choi Chang-yub.

Ryu’s charges surfaced during investigations for Choi, who was arrested under the same charges in September. The two are said to have taken the drugs together at a location in Gangnam District, southern Seoul. Ryu was arrested on Oct. 13 following Choi’s statements.