Marc Anthony to be named Person of the Year

Marc Anthony to be named Person of the Year 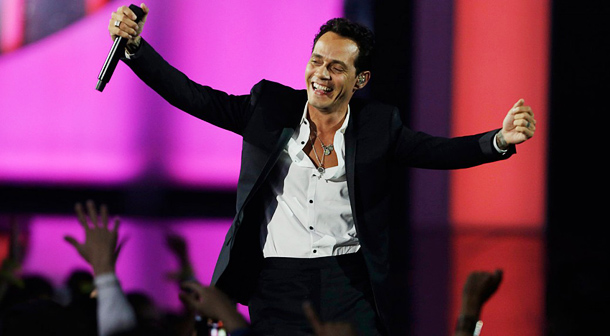 NEW YORK - Marc Anthony will be honored Wednesday night as the Latin Recording Academy’s Person of the Year. But when the salsa superstar began his career more than 20 years ago, many doubted that he would be successful.

“My career at the beginning wasn’t easy, because I didn’t look or sound like the ‘typical salsero.’ My sound wasn’t considered usual by the purists,” Anthony, 48, recalled in Spanish in a recent email interview with The Associated Press.

Anthony has won five Latin Grammys and two Grammy Awards and says he feels “very grateful” for the direction his career has taken.