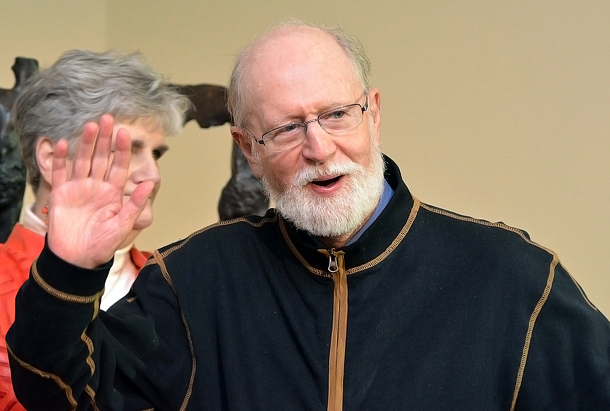 NEW YORK - Mose Allison, a pianist and singer whose witty, southern-accented lyrics delivered over a backdrop of boogie-woogie blues and jazz piano won fans and influenced musicians across a wide spectrum, died Tuesday of natural causes. He was 89. His wife, Audre Allison, confirmed his death to The Associated Press.

Heavily influenced by jazz and by the blues he grew up listening to deep in the Mississippi Delta region Allison’ had a hard style to define: too blues to be jazz, too jazz to be blues, with a little bit of country thrown in for good measure. But originality and iconoclasm was at the core of his appeal.

“I’ve always had a category problem, that’s for sure,” Allison told the Los Angeles Times in 1991. “There’s a lot of blues in what I do. It’s still primarily jazz, but there’s a lot of influences thrown in there.”

Although wide-scale attention eluded Allison, his mournful playing and tales of love and loss won him legions of devoted fans during a career that stretched over 60 years. He received the prestigious National Endowment for the Artists jazz masters honor in 2013.

With his molasses-and-whisky tinged voice and rollicking tunes, he also had major crossover appeal. His music has been covered by many in the rock world, including Van Morrison, The Who, Elvis Costello, Bonnie Raitt, the Yardbirds and even the Clash.