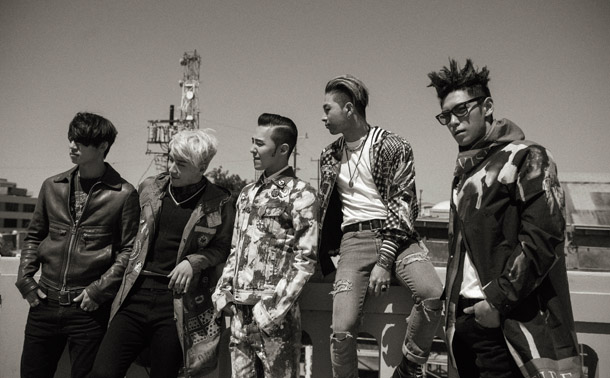 K-pop sensation BigBang once again received international recognition by being named one of the 30 Highest-Paid Celebrities Under 30 in 2016 by Forbes.

Coming in at number 13 with $44 million earned this year, the boy band became the first Korean act to be included on Forbes’ list.

According to the site, the only other boy bands who’ve earned more in a single year were One Direction and Backstreet Boys. They were also found to have earned more than any active American all-male arena pop group.

The boy band surpassed mainstream pop acts such as Drake and Ed Sheeran on the list, sharing the list with stars such as Taylor Swift, who came in at number one, and Adele, who was fourth.