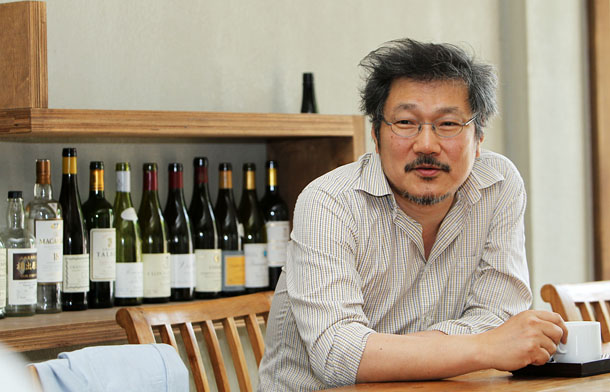 Director Hong Sang-soo has officially filed for divorce from his wife.

According to a source on Thursday, Hong, who has been engulfed in a scandal due to an alleged affair with actress Kim Min-hee, was found to have submitted divorce papers to the Seoul Family Court on Nov. 9.

The director will have to come up with a divorce settlement with his wife before the suit progresses into a formal trial.

Hong was discovered to have been involved in his relationship with Kim in June, and received heavy public backlash. Reportedly, the two became close while filming the Hong-directed 2015 film “Right Now, Wrong Then.”

The two have been avoiding public appearances while remaining silent on the issue. Hong has even chosen to avoid appearing in press conferences to promote his own films.

Hong has been married to his wife for over thirty years after they met while studying abroad in 1985. The two have a daughter, who is now a university student.

Meanwhile, Kim has reportedly been in discussion with her former manager to plan her return to acting.