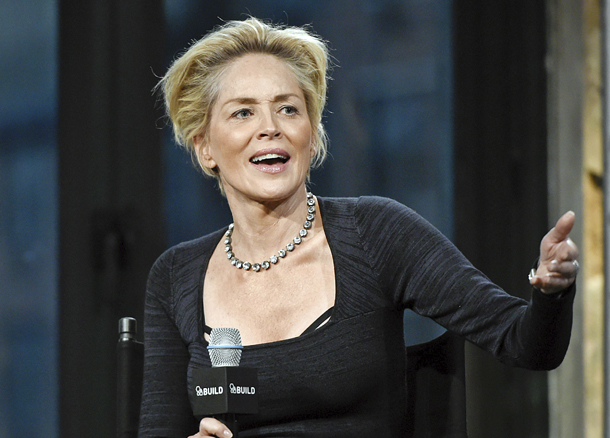 SAN FRANCISCO - Sharon Stone has turned a celebrity spotlight on the issue of sexual assault on college campuses.

The actress delivered an emotional tribute Friday to the woman who was assaulted while unconscious last year by a former Stanford University swimmer.

Stone took the stage at Santa Clara University during a symposium on campus sexual assault and wiped back tears during a 25-minute reading of excerpts of the victim’s letter to her attacker, Brock Turner.

Afterward, Stone called the letter “monumentally powerful” and said it was impossible to read “without having it just impale your heart and soul.”

The victim’s letter swept social media, galvanizing critics of Turner’s sentence and igniting a debate about campus rape and the criminal justice system. Turner was released after serving half of his six-month sentence.

The victim has not been publicly identified, and her letter has been called the “Emily Doe letter.”

“There are many Emily Does, many women who have not been heard, and we need to change the culture and the laws” around sexual assault, said Stone.