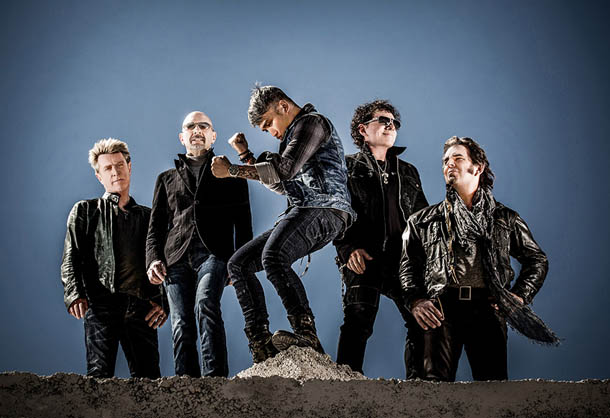 The band, who wrote the international smash hits “Don’t Stop Believin’” and “Open Arms,” will appear at the Blue Square Samsung Card Hall in Yongsan District, central Seoul, on Feb. 15 as a part of their 2017 world tour.

The band is one of the best-selling acts in rock and roll history, having sold nearly 90 million records worldwide. Their songs are frequently covered by artists worldwide, including Korean singer Younha and K-pop band Exo, who has performed “Open Arms.”

The group’s most well-known song, “Don’t Stop Believin’,” which was released in 1981, was revitalized nearly thirty years later thanks to its use in the hit American television series “Glee” (2009).

While the group has undergone some major line-up changes, their latest lead vocalist, Arnel Pineda from the Philippines, who joined the band in 2007 has been cited as being one of the most exciting changes to the band in recent history.

Tickets for the show will go on sale Nov. 28 through Interpark and Yes24.