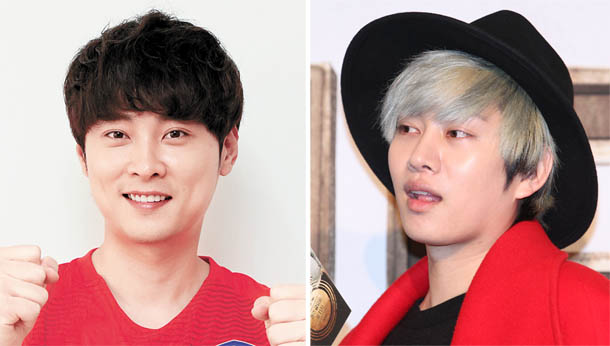 The latest song by the popular vocalists was able to remain on the top of the charts on four music sites two days after its release, including Genie, Melon, and Naver Music. The song was released through the SM Entertainment digital music project, Station.

The track is an emotional power ballad with a strong rock sound complementing Min and Kim’s signature voices. The song was written by Kim, who has songwriting experience from his brief stint with project group M&D.

The charismatic singers are also known for their popular personas as television personalities as they are co-hosts on the JTBC variety show “Knowing Bros.” The music video for the song featured the entire cast of the variety show, as well as idol singer Momo of the K-pop group Twice playing the female protagonist.

Meanwhile, Min and his band recently released their latest single “You’re Alive” on Oct. 30. The group kicked off a local concert tour on Saturday.