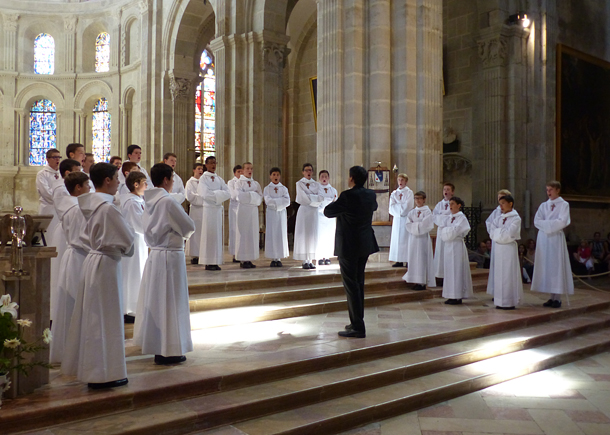 The famous Parisian boys’ choir is coming to Korea just in time for the celebratory season. Composed of about 100 boys aged between 8 to 15, The Little Singers of Paris will tour across different cities in Korea, ending with a concert at the Seoul Arts Center on Dec. 17 and 18. The tour kicks off with a concert at Yonsei University’s 100th Anniversary Memorial Hall on Dec. 8. See MUSIC, left. [SPA ENTERTAINMENT]

The boys’ choir is gaining more and more popularity through their active overseas tours, performing in Switzerland, Germany, Japan, Russia, China and Taiwan among others in 2016 alone.

The choir welcomes the audience to greet the end of the year with the singers’ beautiful harmony. The choir will tour across the country, starting from Yonsei University’s 100th Anniversary Memorial Hall on Dec. 8, then stopping at cities like Seongju, Busan, Yongin, Ulju and Gimpo, before ending it with two concerts at the Seoul Arts Center.

Dec. 4-5: The Bavarian Radio Symphony Orchestra (BRSO), one of the top symphony orchestras in Germany, is making a visit to Seoul with its long-time collaborator Mariss Jansons. Jansons is a much acclaimed conductor, recognized for his profound contribution made to the Dutch music world. For BRSO, the upcoming show marks the orchestra’s third performance in Seoul.

Loved for her groovy yet delicate voice, Park made her debut in 1998 through the album “Piece.” Despite the fact that almost two decades have passed since its release, the songs in the album like “P.S. I Love You” and “My Day,” live on, touching the hearts of many listeners.

Dec. 25: Singer-songwriter Echae Kang surprised many with her recent solo album “Radical Paradise.” Listeners were enthralled by the harmony Kang’s dreamlike voice formed with the classical sound of the violin. Kang is a graduate of Berklee College of Music, showing prominent works that range diverse genres from classics to jazz. Her mint-colored hair adds to the mesmerizing mood that surrounds her music and herself, leading to her being dubbed the “mint goddess of indie music.” Her music is well received among listeners, with one of her songs having marched up to third place in the K-IndieChart, a music chart for indie music.

The concert is to be accompanied by jazz pianist Yoon Seok-cheol and bandoneon player Koh Sang-ji, providing the audience a chance to enjoy live music realized through diverse instruments and Kang’s unique music world.

Jan. 11: The nine-time Grammy Award winning rock band Metallica is commencing their Asian tour in Seoul, marking four years since their latest performance in the country in 2013. The comeback is in celebration of the release of their newest album, “Hardwired…To Self-Destruct,” which was released on Nov. 18. 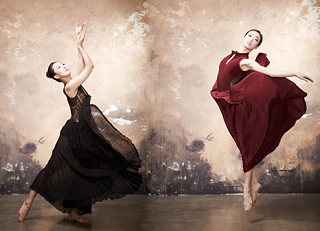 Director Yang’s “Pericles” had its premiere last year, and was awarded the Production Prize at the Shakespeare Awards in the same year.

Park is to open up the stage by featuring actress Han Ye-ri through a traditional Korean dance performance under the name of “To the Woman who Passed By.”

The stage is to feature stories about women’s diverse roles, ranging from being a girl, a mother, a lover or a wife, among others. Spectators will be able to indulge in the art of traditional Korean dance, along with the actress’ passion for dance.

The stage is then taken by Kang’s “Old Boy.” The choreographer got the idea from the film “Old Boy” (2003), and is to depict the film’s character through dance. Park aims to deliver dance in an easier way to the public by combining it with film.

Dec. 9 to Jan. 15: Popular actors Park Jung-min and Moon Geun-young are starring as Romeo and Juliet in the upcoming play directed by Yang Jung-ung.

The upcoming piece is expected to be somewhat different from director Yang’s usual pattern of new and innovative displays, in that he tried to stick to the original. Yang utilized much of the descriptive expressions and wordplay often spotted in Shakespeare’s works. 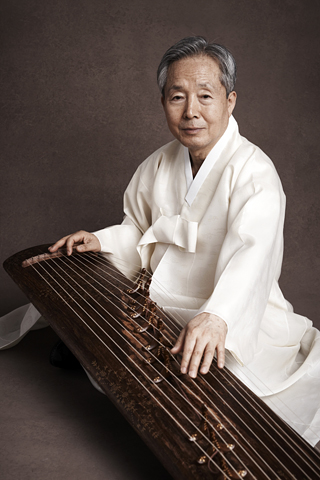 Nov. 24: Yoon Mi-yong is a veteran gayageum (traditional zither) player, having served as the head of National Gugak Center, the president of Gugak National High School, and a professor at Chugye University for the Arts. Yoon is to revive what he has succeeded from his master Kim Young-yoon, reciting court music through gayageum.

The show consists of three programs, in the middle of which Yoon will give a speech about the characteristics of Kim Young-yoon’s gayageum court music.

Tickets to the show are free of charge. Reservations must be made through either phone calls (02-786-1442) or official Facebook page (https://www.facebook.com/tong821).