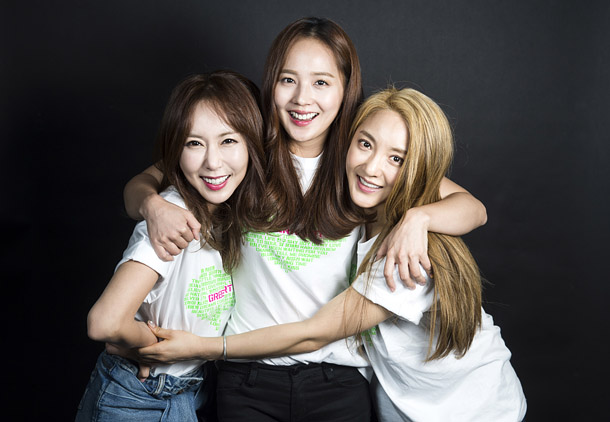 Recently reunited first-generation girl group S.E.S confirmed the release date of their new single, their first music release since their disbandment 14 years ago.

According to SM Entertainment on Tuesday, the group will be unveiling their upcoming single on Nov. 28 through the company’s digital music project, Station. Although the group members previously announced on social media that they would be aiming for a comeback next year to celebrate their 20 year anniversary since their debut, they hastened the process, and have even scheduled a concert next month.

While band members Eugene and Shoo are particularly busy due to raising their newborns, they recently updated their fans through social media with a photo of the group rehearsing for their upcoming concert.

Meanwhile, the girl group will be joining a number of reunited old-school idol groups from the 1990s that are scheduled to perform a live concert in December, including Sechs Kies, Shinhwa, and g.o.d.