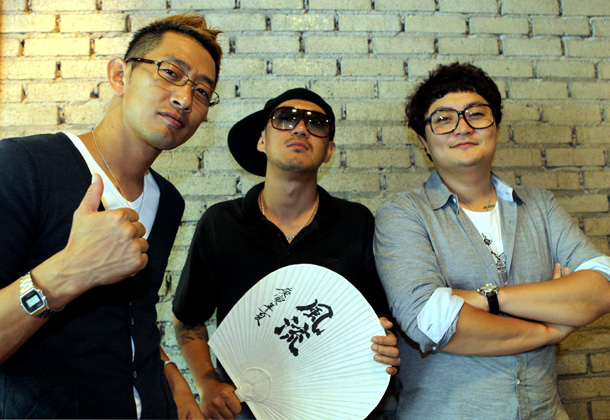 Hip-hop group DJ DOC will make a musical appearance at the protest to be held today in Gwanghwamun Square, central Seoul.

The trio announced on Thursday that they would be performing three to four songs on stage in support of the protesters demanding the resignation of President Park. The group is also set to debut their latest song regarding the Choi-gate scandal, “Miss Park,” during the performance, which will later become available for free.

The protests, which were previously reported to have been attended by over one million people, have seen musical performances from guests such as the indie rock band Jun Bum Sun and the Yangbans, as well as venerated vocalist Jeon In-kwon.

“As we became parents, we felt obligated to leave behind a better world for our children,” said the artists. “While we were unsure about attending at first due to the solemn nature of protests, we decided to take the responsibility of the heavy burden placed on us by the love of the people who helped us to grow as celebrities.”

The hip-hop group is the latest to join a host of musicians that have shown support for the protests, including singer Lee Seung-hwan, who produced the song “Abandoned on the Street.”