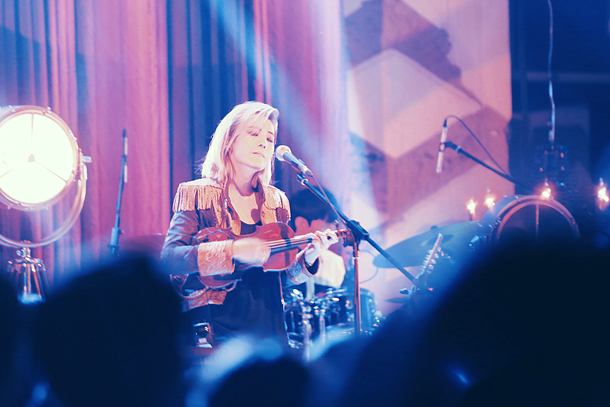 Dubbed the “mint goddess of indie music,” due to her mint-colored hair, singer-songwriter Echae Kang is holding a concert on Christmas Day at the Sejong Center for the Performing Arts. Kang, who is known for her voice that goes well on top of the classical sound of her violin, will offer a “dreamlike” Christmas this year. See MUSIC, left. [PRIVATE CURVE]

Dec. 25: Singer-songwriter Echae Kang surprised many with her recent solo album “Radical Paradise.” Listeners were enthralled by the harmony Kang’s dreamlike voice formed with the classical sound of the violin. Kang is a graduate of Berklee College of Music, showing prominent works that range diverse genres from classics to jazz. Her music has been well received among listeners, with one of her songs having marched up to third place in the K-IndieChart, a music chart for indie music.

The concert is to be accompanied by jazz pianist Yoon Seok-cheol and bandoneon player Koh Sang-ji, providing the audience a chance to enjoy live music realized through diverse instruments and Kang’s unique music world.

Dec. 4-5: The Bavarian Radio Symphony Orchestra (BRSO), one of the top symphony orchestras in Germany, is making a visit to Seoul with its long-time collaborator Mariss Jansons. Jansons is a much acclaimed conductor, recognized for his profound contributions to the Dutch music world. For BRSO, the upcoming show marks the orchestra’s third performance in Seoul.

The boys’ choir is gaining more and more popularity through their active overseas tours, performing in Switzerland, Germany, Japan, Russia, China and Taiwan, among others, in 2016 alone.

The choir welcomes the audience to greet the end of the year with the singers’ beautiful harmony. The choir will tour across the country, starting from Yonsei University’s 100th Anniversary Memorial Hall on Dec. 8, then stopping at cities like Seongju, Busan, Yongin, Ulju and Gimpo, before ending it with two concerts at the Seoul Arts Center. 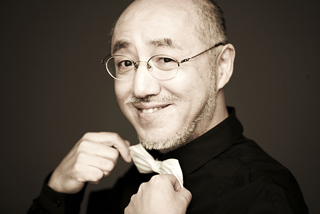 Shin will be performing “The Lark Ascending” by Ralph Vaughan Williams along as well as a duet with Kuramoto. Ji is to play “Rhapsody in Blue” by George Gershwin. The Korea Coop Orchestra will also be sharing the stage with the three musicians.

Director Yang’s “Pericles” had its premiere last year, and was awarded the Production Prize at the Shakespeare Awards in the same year.

Park is to open up the stage by featuring actress Han Ye-ri in a traditional Korean dance performance under the name of “To the Woman who Passed By.”

The stage will feature stories about women’s diverse roles, ranging from being a girl, a mother, a lover or a wife, among others.

Spectators will be able to indulge in the art of traditional Korean dance, along with the actress’ passion for dance.

Dec. 8-11: Commemorating the 400th anniversary of the death of William Shakespeare, who’s considered one of the greatest writers in the English language and the world’s preeminent dramatist, the Korea National Opera is performing one of his most celebrated pieces, “Romeo and Juliet.”

The performance is directed by Elijah Moshinsky, who’s acclaimed for his ability to deeply inspect characters and realize them in the sincerest way. The stage and costume are designed by Richard Hudson, who is well known for designing the stage for the musical “The Lion King.” Inspired from the architecture and paintings from the 15th-century Renaissance, the stage is colored in cobalt blue and decorated with only the essentials, aiming to create a simple stage where performers and the audience can concentrate on the feelings of love the show creates. Choreographer Terry John Bates adds beauty to the stage with his detailed choreography. 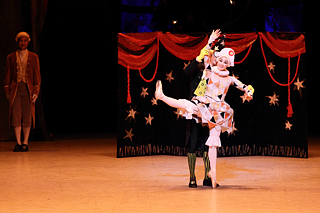 The Universal Ballet premiered the piece in 1986, and performances of the piece have sold out every year for the past 30 years.