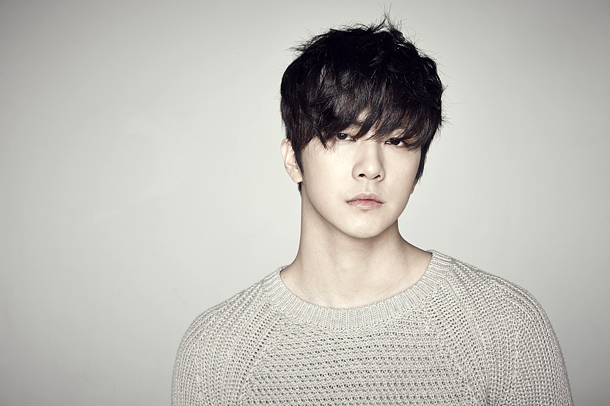 Former Mblaq member Cheondung is gearing up for his solo debut.

According to his agency Mystic Entertainment on Tuesday, the company said that the release date for the upcoming album is set for Dec. 7, and also unveiled teaser images of the singer.

The singer is also known as a songwriter, and wrote the songs “Dress Up” and “Sexy Beat” for Mblaq’s previous albums before he left the group in 2014.

Additionally, the idol star dabbled in other areas of entertainment as well after debuting as a singer in 2009.

He appeared as a cast member of the MBC drama “Make a Woman Cry” in 2015, while also making a cameo appearance on his former bandmate Lee Joon’s latest drama “Woman with a Suitcase” this year.