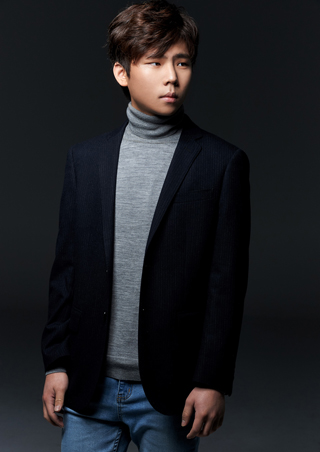 Singer Jung Seung-hwan of “K-pop Star” fame swept the charts on Tuesday with his debut songs.

The rookie singer managed to top seven music charts, including Melon, Genie, Mnet, Naver Music, and Bugs upon the release of his two new tracks.

Jung expressed surprise and gratitude after seeing the results of his songs in an interview with Sports Chosun on the same day.

“I can only think of grateful words to say,” he said. “I have a long road ahead of me to figure out which of my qualities that people prefer listening to.”

Jung has been known as producer Yoo Hee-yeol’s “disciple,” training under Yoo’s agency Antenna Music for two years after coming in second place on the fourth season of the SBS survival audition program. Jung’s debut album consists entirely of ballads, which were produced by Yoo himself, who personally wrote the lyrics for Jung’s latest single “The Fool.”

Despite being a rookie, Jung is no stranger to the music charts. His cover of R&B singer Kim Jo-han’s “I Want to Fall in Love” for the audition program topped the charts upon its release in December 2014.