‘Rogue One’ director admits he has a cameo

‘Rogue One’ director admits he has a cameo 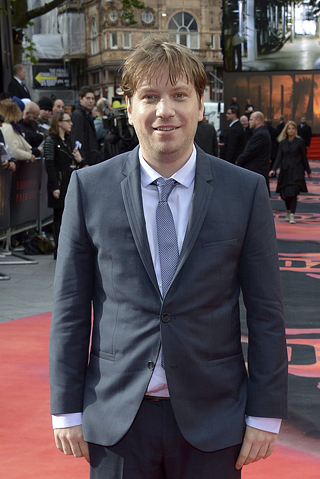 SAN FRANCISCO - Director Gareth Edwards says he gave himself a cameo in the “Star Wars” spinoff “Rogue One: A Star Wars Story.” But, as with most things “Star Wars,” Edwards is staying mum on what exactly that entails.

The reveal, he said, might have to wait for the DVD extras.

Edwards is a self-proclaimed “Star Wars” super fan and has said that as a child he used to watch the first 10 minutes of the 1977 “Star Wars” every day before school.

“Rogue One” is set right before the events of that original film and chronicles the saga of the rebels who steal the plans for the Death Star. Arriving in theaters on Dec. 16, “Rogue One” is the first in a series of spinoffs set inside the universe of “Star Wars.” AP