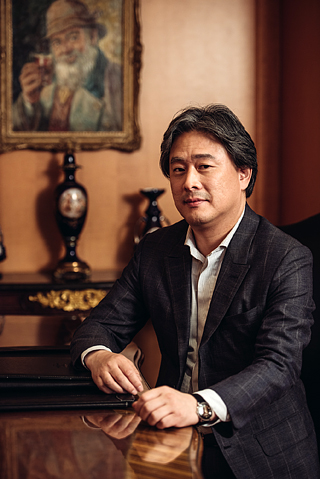 The Los Angeles Film Critics Association (LAFCA) awarded director Park Chan-wook’s “The Handmaiden” Best Foreign Picture and Best Production Design to its art director Ryu Seong-hie on Monday. This isn’t the first time for the thriller to be honored at an international film event, as Ryu nabbed the Vulcan Award of the Technical Artist in June.

Starring actress Kim Min-hee (“Right Now, Wrong Then”) and a rookie actress Kim Tae-ri, the movie, which is based on award-winning novelist Sarah Waters’ lesbian thriller “Fingersmith,” was well-received in Korea. It sold 4.28 million tickets in local theaters.

The LAFCA is a U.S. film critic organization that was founded in 1975. Every December, the organization votes on the Los Angeles Film Critics Association Awards to honor the films and members in the movie industry. The awards ceremony will take place on Jan. 14 in LA.