Kiha and the Faces re-releasing album as an LP

Kiha and the Faces re-releasing album as an LP 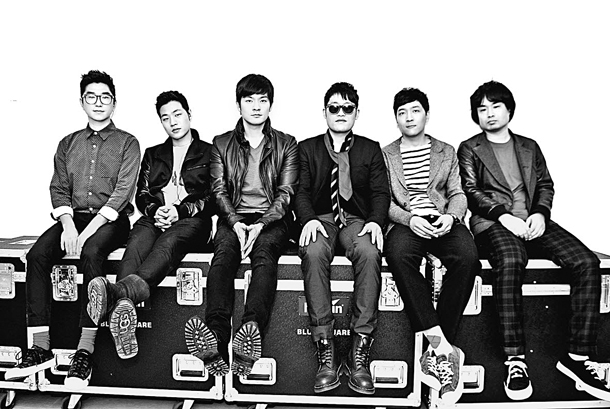 Indie rock band Kiha and the Faces is re-releasing their popular third album as an LP.

According to the band’s agency DuruduruAMC, their album “Human Mind” was offered as a limited edition LP record for sale on Friday. “We hope to offer a lively and rich sound through this LP release, which took nearly two years to prepare,” they said.

In order to finish the record, the members travelled to Japan to observe the makings of an LP, while also re-mastering their entire album. They collaborated with renowned jazz and classical Japanese record maker Toyo Gasei, according to the company.

The band previously re-released their first two albums as well.

Pre-orders for their third LP record, however, has already been sold out online. Fans will have to purchase the record in person by visiting their live concert being held at the KT&G Sangsangmadang Live Hall in Mapo District, western Seoul, where they are performing this weekend until Dec. 11.

The rock band originally debuted in 2008 as a new project formed by former Nuntteugo Cobain guitarist, Jang Ki-ha. Their debut single “Cheap Coffee,” from their first album released in December, sold over 10,000 copies within a month, which helped the band achieve mainstream recognition.