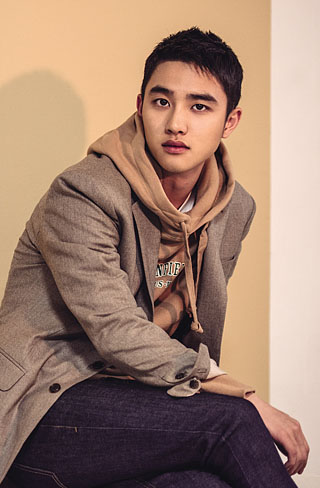 Do Kyung-soo of boy band Exo is joining veteran actor Shin Ha-kyun in a new film.

The film will be about a screening room being used to dump the unwanted secrets of the two characters while the situation eventually gets worse for them as these secrets start to unravel.

The film will be directed by Lee Young-seung, who was highly praised for his work on his debut film “10 Minutes,” taking home multiple awards, including Rookie of the Year, at 16 international film festivals.

The cast will reportedly start filming in January 2017.