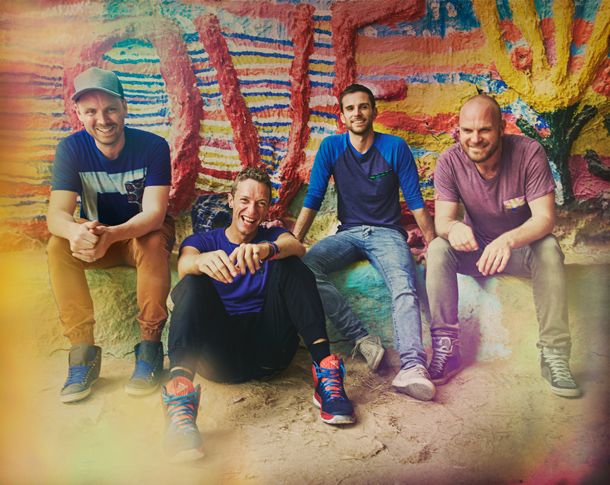 Rock band Coldplay added an additional date to their concert in Korea next year following an explosive response by fans after the initial announcement of the show.

The Grammy-award winning quartet will play on April 15 and 16 at the Seoul Olympic Stadium for a concert hosted by the Hyundai Card Super Concert series. The two-day performance will be the first time a foreign act has played at the stadium for two consecutive dates.

The initial ticketing war on Nov. 23 led to a temporary server connection loss for ticketing sites, as nearly 90,000 people reportedly logged in simultaneously to buy tickets. All 45,000 seats sold out within two minutes.

“Though we had to overcome some difficulties and unforeseen circumstances, we were able to secure an extra performance due to the huge support of local fans,” said a Hyundai Card representative on Monday. “We will make sure that the upcoming Super Concert will deliver a better concert experience for more fans.”

Tickets for the April 16 show will go on sale through Interpark and Yes24 on Dec. 21 at 12 p.m. for Hyundai Card owners, and will be available for the general public to purchase on Dec. 22 at noon.