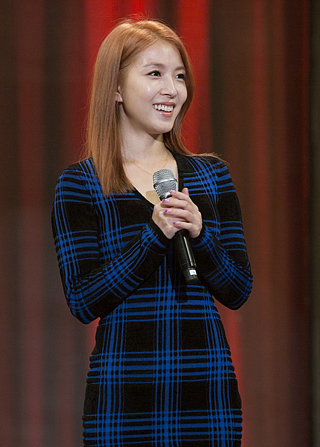 The end-of-year special broadcast which aired Wednesday on FujiTV is an annual music show starring some of Japan’s most popular acts.

While BoA performed at last year’s festival as well, it was the first time for the boy band to attend the ceremony. Only a handful of K-pop acts have ever been invited to the music show, including TVXQ, Girl’s Generation, Big Bang, and Kara.

BoA sang a special rendition of her Christmas carol “Merry-Chri” along with Dream Ami, a member of the J-pop girl group E-Girls. The boy band performed their hit song “Everybody,” and also participated in a special Christmas medley portion of the show.

The boy band has been promoting their latest single “Tell Me What to Do” from their latest record, while BoA recently finished filming her role on the JTBC drama “My Wife’s Having an Affair this Week.”