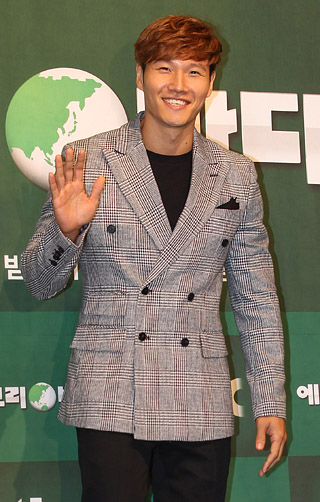 The two cast members who have remained with the show for seven years will be leaving before the show goes through a renewal in January for its second season.

Song’s agency said on Wednesday that the actress will “focus on her acting career from now on,” while Kim’s agency confirmed his withdrawal from the show on the same day.

Since the program’s debut in 2010, the two cast members have been praised for their chemistry with the remaining members. The announcement of their exit comes briefly after the departure of former cast member Gary, who exited the show in late October.

Meanwhile, the show has been suffering from low ratings amid competition from shows such as KBS2’s “1 Night 2 Days.” The latest airing of the show reached 6.6 percent in viewership, while the latter reached nearly 20 percent.

Comedian Kang Ho-dong has also been making headlines for being rumored to join the cast of the show in its next season. His agency SM C&C said “We are carefully considering the offer made to us by ‘Running Man.’”