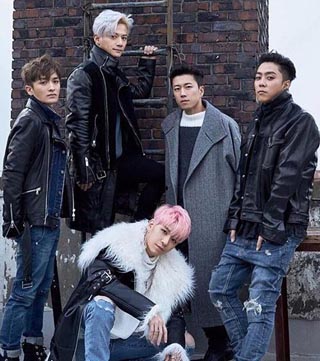 According to an announcement by the group’s agency YG Entertainment on Friday, concerts dubbed “2016 Sechskies [Yellow Note] Final in Seoul” will be held at the Jamsil Arena on Jan. 21 and 22.

A reunion concert held in September drew nearly 20,000 fans. It was the group’s first concert in 16 years.

The group dropped its latest record “Re-Album” on Dec. 1, which contained “completely refreshed” remakes of their biggest hit songs, including “Couple” and “Road Fighter.” It was able to top both local and international iTunes album charts. Tickets for their upcoming concert will go on sale through ticketing site Auction on Dec. 22.