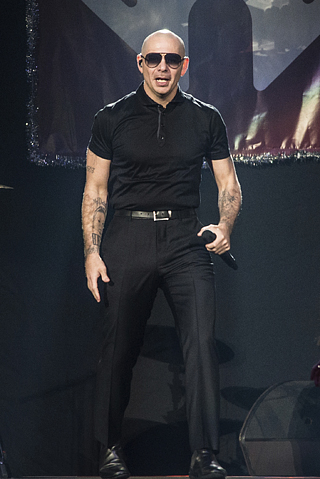 TALLAHASSEE, Florida - Florida Gov. Rick Scott said Friday he wants the head of the state’s tourism marketing agency to step down after it refused to publicly disclose it paid rapper Pitbull $1 million to promote the state.

“The notion that Visit Florida spending would not be transparent to the taxpayers is just ridiculous. We must have major reforms at Visit Florida in the weeks ahead that require new leadership,” Scott said in a letter to William Talbert, who chairs the agencies board of directors.

The letter comes one day after Pitbull, whose real name is Armando Christian Perez, used Twitter to make his contract with Visit Florida public. House Speaker Richard Corcoran had sued two days earlier to have the contract released. Visit Florida had refused to disclose it, citing trade secrets.

Scott told Talbert he wants Visit Florida President and CEO Will Seccombe to step down. Seccombe has led the agency since 2012 after serving as its chief marketing officer for nearly five years.

Pitbull filmed a video for his song “Sexy Beaches” as part of the contract and agreed to promote the hashtag #LOVEFL on his social media sites and at concerts.

The video features images of women frolicking in the surf and sand as well as pictures of iconic Florida hotels such as Miami Beach’s Fontainebleau and the pink Don CeSar Hotel in St. Pete Beach. It ends with an image of #LOVEFL written in the sand.

Legislative leaders have criticized the agreement, but Scott’s concern was more over the transparency - not the video or hiring Pitbull.

“I appreciate Pitbull and his devotion to our great state. His willingness to help promote tourism in Florida is a great example for other entertainers to follow,” Scott wrote.