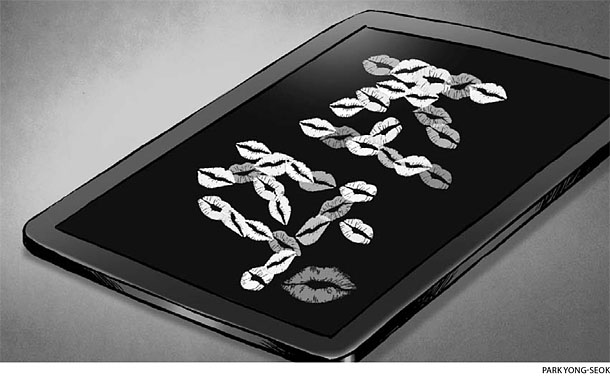 Despite an opposition lawmaker’s revelation at the National Assembly’s hearing of a telephone conversation between Choi Soon-sil and her aide, in which Choi instructed him to deny the evidence of her involvement in the abuse of power scandal involving her and her longtime friend President Park Geun-hye, Choi still insists that the files in her tablet PC uncovered by JTBC, an affiliate of the Korea JoongAng Daily, were fabricated by the broadcast network.