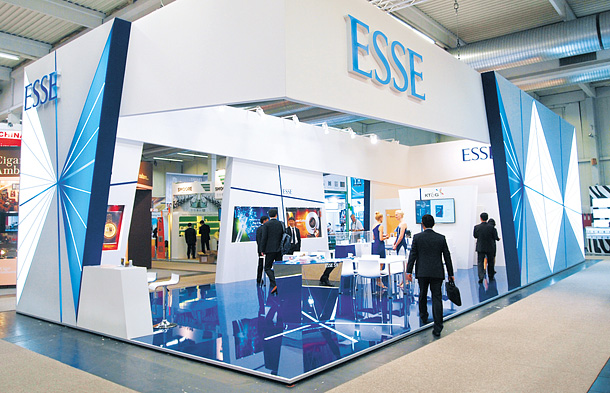 KT&G has become a global company. As the world’s fifth-largest tobacco company, KT&G exports cigarettes to over 50 countries. Its performance is the result of aggressive expansion to overseas markets and development of customized products tailored to the preferences of each country.

Since 1988, KT&G has been focusing on overseas expansion to overcome the fierce competition created by foreign tobacco companies entering the Korean market. For almost 30 years, KT&G has shown continuous growth by entering foreign markets such as the Middle East, Russia and more recently the United States, Southeast Asia and Mongolia. These new markets now make up 40 percent of total sales overseas.

In particular, KT&G showed great results in the United States, the third-largest tobacco market in the world. The company exported a record-breaking 2.8 billion cigarettes to the country last year, making up the seventh-largest share of the American market.

In Mongolia, where Korean pop culture has been making waves with the introduction of K-pop and TV dramas, KT&G sold 570 million cigarettes last year, 120 times more than when the company began exporting there.

According to sales results disclosed in KT&G’s investor report, accumulated overseas sales reached 36 billion up until the third quarter this year, 1 billion more than the same period last year. Overseas sales this year is set to break last year’s record.

The sharp growth in exports is thanks to the global popularity of Esse, KT&G’s top cigarette brand. Esse currently accounts for half of the company’s overseas sales. First introduced in 1996, Esse has always been a best-seller in the country since 2003. The brand now makes up more than a quarter of cigarettes sold domestically.

The company began exporting Esse to the Middle East and Russia in 2001 and recently introduced a new super-slim product that has low tar content to meet the changing needs of consumers. The product has successfully targeted a niche market by differentiating itself from other high-tar tobacco products commonly sold in the market.

Esse is now sold in more than 50 countries worldwide, taking up a third of the world’s total sales of super-slim cigarettes. Accumulated overseas sales of Esse reached 200 billion in July.

KT&G has maintained its powerful position in the Korean market as well. Despite a new government policy introduced last year that raised the price of cigarettes, KT&G’s market share continues to increase. The market share of KT&G during the third quarter this year was 59.6 percent, a 3 percentage point increase from 56.6 percent during the first quarter of 2015, when the policy was put in place.

Foreign tobacco companies, on the other hand, have gradually taken up less of the Korean market share.