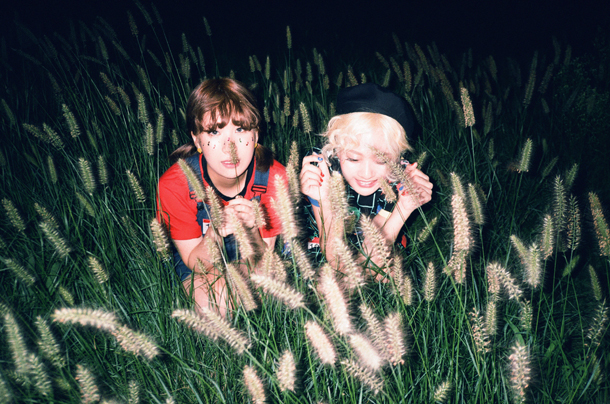 Acoustic duo Bolbbalgan4 swept the charts with the release of their latest single “Tell Me You Love Me.”

Introduced as a “hidden track” from their full-length album “Red Planet,” the group’s latest hit number one on almost all music sites upon its release on Wednesday. They were able to overtake charts such as Melon, Genie and Naver Music despite tough competition from idol groups, most notably Big Bang.

While the group originally appeared as contestants on the Mnet audition program “Superstar K6” in 2014, they later rose to fame with the release of their hit single “Galaxy” in August. The group has remained in the top 10 of most charts since then.

Their agency Shofar Music said that this single was originally supposed to have been included in the full album as the main single, but “Galaxy” eventually edged out as the winner.

“We originally intended to release this single as its own separate single album, but then concluded that the song was a perfect fit for the cold winter weather,” said the company, who said that the group has adjusted their schedule for a December release.