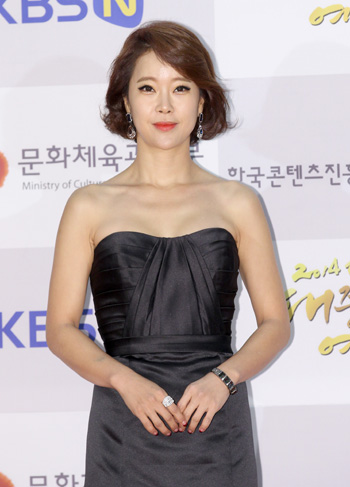 According to an announcement by the singer’s agency The Music Works on Thursday, her single “Your Heart” will be released in “late December.”

The single was produced by the songwriting team FMJakyoungdan, who previously worked on the singer’s hit single “Garosu-gil at Dawn,” which featured the singer Song Yu-bin, a member of the boy band MyTeen, who are set to make their debut sometime next year.

The producing team is also known for having a close personal relationship with the artist, and Vincent, a member of the team, also lent his voice to the chorus. Regarding the upcoming song, they said, “Her new single will be about communication with the listener rather than simply portraying her musical abilities.”

The “queen of ballads” who debuted in 1999 has been a mainstay in Korean pop music with a strong discography of hit songs, including “Like Being Shot by a Bullet” and “Please, Don’t Forget.” The soon-to-be-mom announced her pregnancy in October.

Additional information of Baek’s upcoming single will reportedly be unveiled next week.