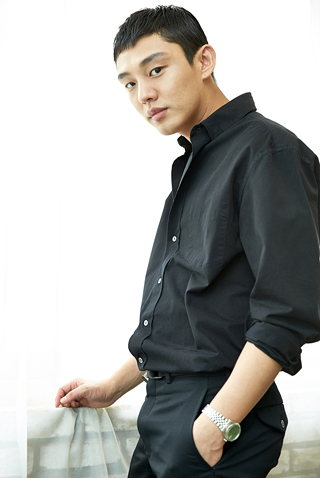 Actor Yoo Ah-in, 30, is under criticism as the results from his third physical examination for conscription were once again deferred due to a shoulder injury.

According to his representatives at United Artists Agency, the actor will have to be examined yet again next year, as the physical examination that took place on Dec. 15 deemed that the condition of his shoulder injury still required monitoring. His previous two examinations were deferred for the same reason.

“Yoo has even postponed his involvement in productions and advertisements in order to serve in the military,” explained his agency, who emphasized that the Military Manpower Administration could not come to a conclusion to see whether the actor was fit to serve. “There are currently no other ways for Yoo to enter the military.”

However, netizens have largely remained skeptical as the administration typically accepts individuals with worse health conditions, and would not know about injuries similar to Yoo’s unless they are specifically brought up by the examinee.