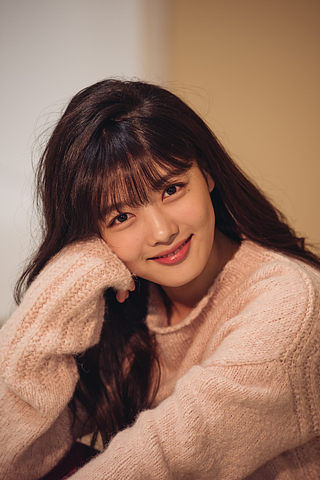 Actress Kim You-jung was hospitalized due to “stress-induced shock” on Monday following a VIP preview screening of her upcoming romantic comedy film “Because I Love You.”

Her agency SidusHQ said on Tuesday that the actress’ scheduled promotions for her new film have been cancelled and future activities after her leave from the hospital have yet to be decided.

Meanwhile, the actress has been criticized for her supposed “rude behavior” by netizens from her recent appearance at a promotional event for her movie last week, specifically due to “unprofessional” posture. Her agency later issued an apology on her behalf, saying the actress is “deeply reflecting on her actions and is sorry for disappointing her fans.”

Additionally, the actress was sent to the hospital due to a cold on Dec. 22, and cancelled a scheduled interview the following day.

The actress stars alongside actor Cha Tae-hyun in the upcoming film. It is set for release on Jan. 4.