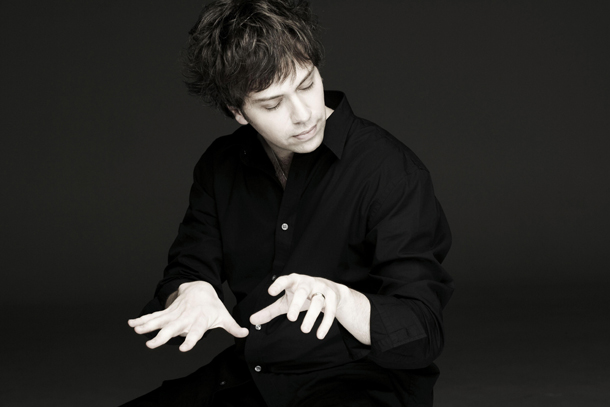 SM Entertainment artists have collaborated with new-age pianist Steve Barakatt for a new single to be released on Friday.

The upcoming song “Sound of Your Heart” includes vocal contributions from eight of the record label’s artists, including Yesung from Super Junior, Sunny from Girls’ Generation, Luna of f(x), Wendy and Seulgi of Red Velvet, Taeil and Doyoung of NCT 127, and jazz vocalist Lee Dong-woo.

The new single is being released as the latest from the company’s music introduction channel Station. It was described as a pop ballad with messages of hope and support by “allowing miracles of small voices come true by singing of dreams.”

The song was specifically created to celebrate the company’s event “SMTown Gala 2016, Sound of Magic” that took place on Dec. 6. The event was a collaborative effort among the record label along with Unicef and Vogue Korea.

The proceeds from the single will go towards SM and Unicef’s joint charitable campaign “Smile for U,” which hopes to aid music education for children in Asia.

Steve Barakatt is a Canadian pianist who debuted with his first studio record at 14 years old in 1987. He recently concluded a series of concerts in Korea to celebrate the holidays on Dec. 24.